The Art Of Reasoning-Your Child Is Ready For The Skill Of A Lifetime! 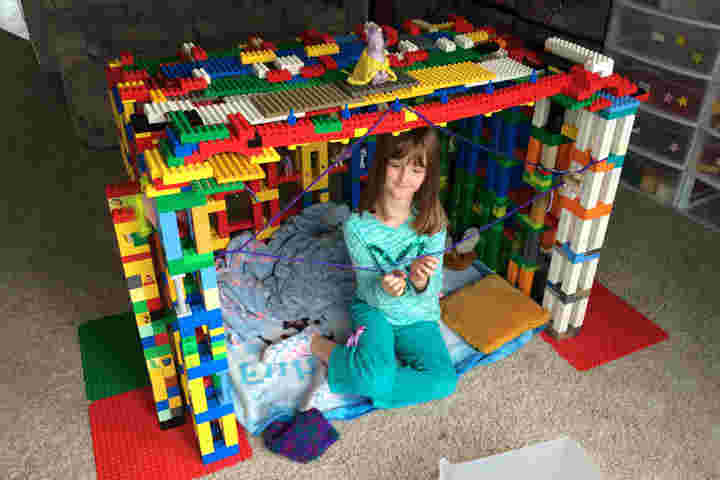 Your child's rational thinking and imaginitive skills have improved exponentially by now. There are a few skills that stay with your child all his life, and the art of reasoning is definitely one of them. As your child crosses the first half of his fifth year, introduce him to the concept of reasoning. Although this is something that will only get better with time, the sooner one starts implementing it, the better it is.

What you need to know
You might like to ask why? Well, right from an early age it is imperative to understand that there is a reason for anything and everything that happens in this world. While some of them can be reasoned out scientifically, there are some concepts that can be classified under spiritual or religious. But, everything can be reasoned out.

Reasoning is important, so that a child slowly learns why and how things work around him. Finding a reason for anything is also the first step towards finding a plausible solution for any problem. A child who can reason well will definitely have an analytical mind, which in future will help in everything that he chooses to do in his life.

Allow him to come up with his own reasons no matter how illogical and childish they are. These small things will help him learn reasoning, and slowly it becomes a habit that stays with him all his life. So, encourage your child to reason out everything he does and build a skill that will last a lifetime.