Your Child Can Be Quite Disrespectful Now 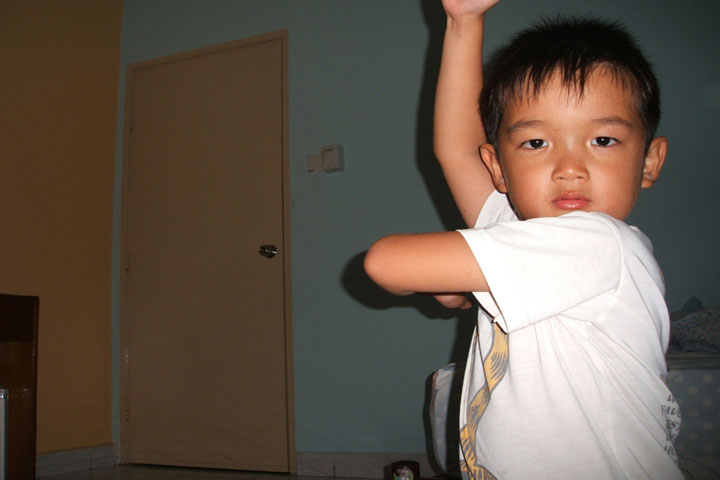 Your child at this stage is going through a transition period wherein he is trying to assert their independence. For the first time your child is trying to voice an opinion and make choices that may differ from yours.

What you need to know
Conflicts are common at this stage. As parents this is also the time when you might start feeling separation anxiety on seeing that your kid no more looks up to you for every decision. You might still try to assert yourself to your child and this will lead to conflicts. Conflicts between children and parents are common at this age. It is not the conflict or difference of opinion that is the problem but how your child shows discontent that bothers you.

Children this age tend to start showing their frustration with rude behaviour like talking back, shouting, rolling their eyes, walking away, slamming doors or saying bad things to their parents. For parents it comes as a shock to see their sweet child behave this way. However you must remember that it is not the intention of the child to be rude or disrespectful towards you but it is a struggle to assert independence. As your child still lacks the skills to express feelings, this seems to be the easiest way to show it. Over time as your child will learn to deal with emotions their behaviour will change and till that time you will have to make efforts to curb rude behaviour.