Yes, by learning two languages at one time at this stage, your child's brain functions are better polished and developed. Research has shown that children who are bilingual have more grey matter in the left hemisphere of the brain, which is responsible for language and communication. Grey matter is what scientists refer to as the brain tissues that are packed with brain fibre and information processing nerve cells. It is proved that the effect is more predominant in children who learn the second language before the age of 5. 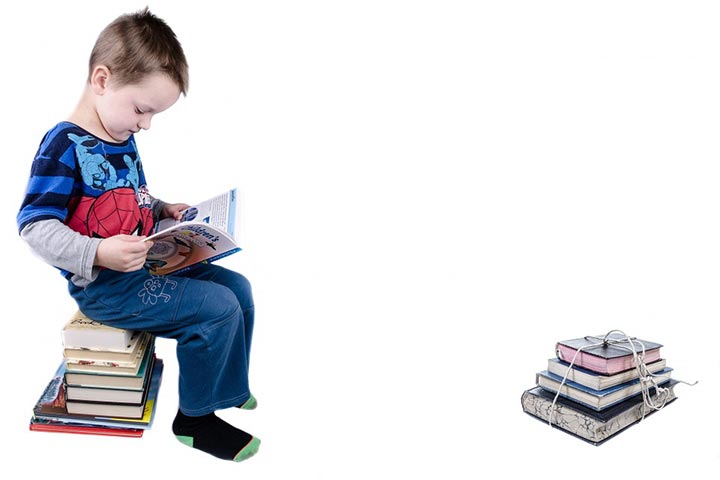 This is proof enough for you as a parent to encourage your child to learn to speak in at least 2 languages. Unlike what many parents believe, that having two different languages of conversation will make the child confused, the fact is learning a second language actually makes the child better at reading and understanding the first language.

When your child learns two languages together, it increases the horizon of learning. It increases their ability to integrate and retain new vocabulary and at the same time build a correlation between the two sets of vocabulary. These children are better in grammar and word recognition as well. When your young one is trying to speak in a new language, do not make fun of their accent. The accent will go away in time with practice. The second language will go a long way in making your child more intelligent so grab every opportunity to make your child learn a new language.

Your Child Now Needs To Expand His Friend Circle