Your Child Is Likely To Undergo Major Improvement In Pronunciation Now 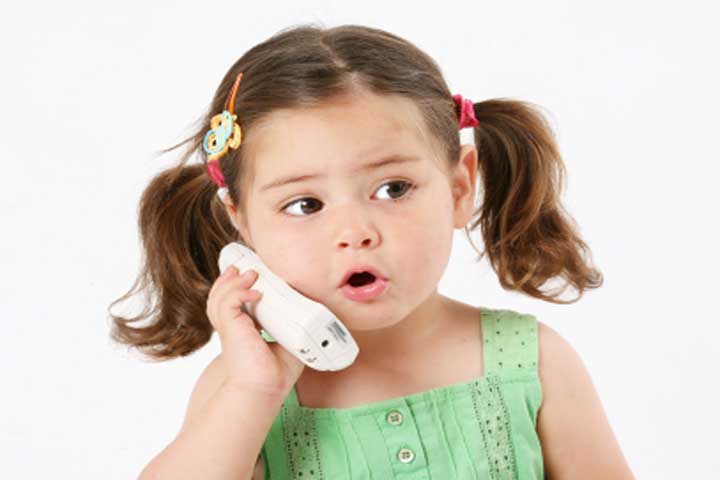 At this point of time that your child has attained the age of 3 years you are able to understand most of your child's speech. Your child is using many new words and his pronunciation is also improving day by day.

Children listen to people talking around them and pick up new sounds daily. Children may substitute sounds e.g. a 'b' or a 'd' for 'f' or 's' sounds, i.e."f" pronounced as "p," such as "pish" instead of "fish".This is because these sounds are easier to say than 's' or 'f' . Sometimes children also miss the beginning or end of words and reduce sound combinations such as ‘sp’ in spoon to 'poon' or ‘ha’ instead of ‘hat’. They simplifies difficult sound combinations (‘side’ instead of ‘slide’).

Your child will eventually master all these words by age of five and there is nothing to worry about it. You can also try some home activities to help your child by singing rhymes , including pictures of words they are having diffciulty with. Make it a fun activity and don't draw too much attention of your kid.