Your Child Is Now Playing More With Same Gender Peers

Your little one is no longer interested in girly stuff like dolls and stuff toys, instead he prefers having cars, football, cricket bat, etc. for playing. Same way, his friend circle now includes more of boys than girls as now he finds the company of same gender friends more enjoyable and comforting than the opposite gender.

Even though your kid is playing with same gender kids, it doesnt mean you can allow him to become indifferent towards the other gender. Start inculcating gender equality as what you will sow at this age is what you will reap later. 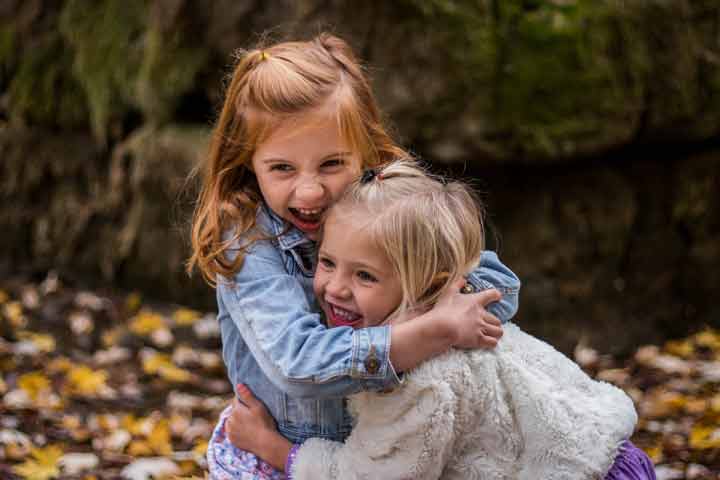 Your Child Now Needs To Expand His Friend Circle