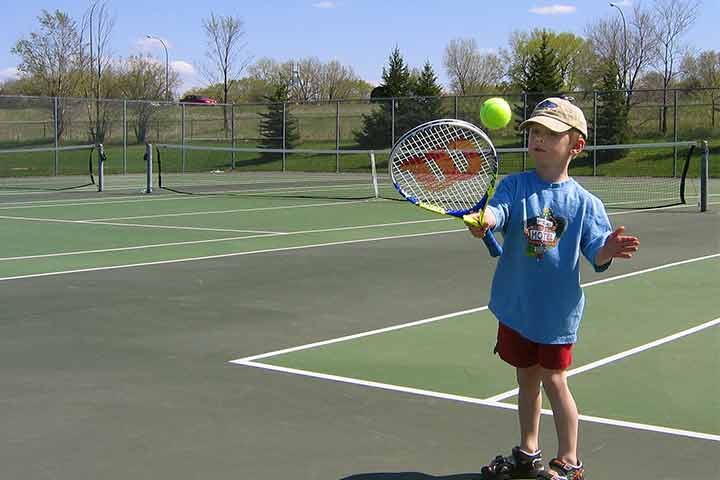 Your kid has seen a lot in this span of six years, and has developed a perspective, an understanding of his own. At this stage, his adaptive skills are having full potential and that makes him fit to adapt to different things in his life in his own way.

Adaptive skills are those that your child will need to participate in daily events.
But they no longer move on the very perception that these abilities need to gain knowledge continually, as a figure you just need to aid your toddler in improvement of such abilities instead of coaching them on occasion. Don’t get surprised or irritated in case your infant is reacting in a special manner than before. It will show up for sure. He’s going to now call for extra freedom, as in he’s being adaptive to the outside environment now.

What you can do
Let him accomplish that or say let him simply exist inside the world and explore himself so that he can adapt to numerous changes that come in this stage. You will now see your infant doing a number of activities that may consist of bathing, eating, switching on/off the television and switches, answering the doorbell by themselves, serving food and many others. This very well indicates that your infant has commenced adapting matters in his very own way. You being a parent simply want to assist him and polish his talents to make him a better man or woman.