Your Child Is Ready To Comprehend More Complex Text 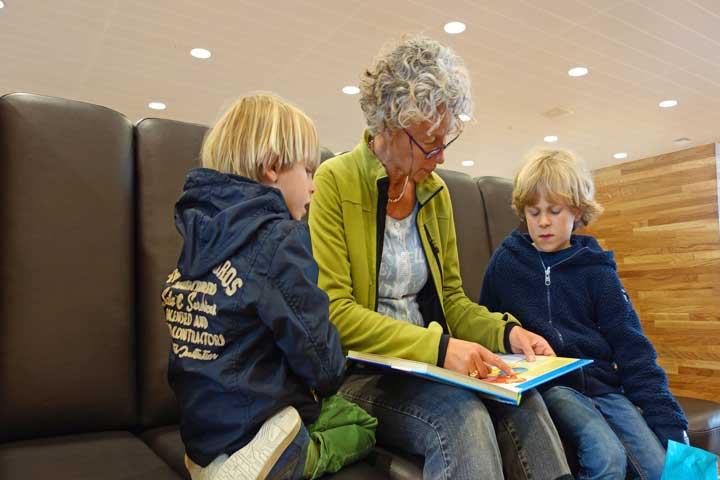 Your child is now deepening and expanding her skills and knowledge. She is now able to read longer and more complicated books. She reads words with prefixes and suffixes like pre, un, ad, er, etc.

Her reads include fiction, fables, poetry and other varied texts. She understands the structure of a story- a beginning, main content and conclusion. Also "who", "what" , "where", "when", "why" and "how" of a text is known to her. As she reads, she tries to understand the characters, how each are related, the meaning within and between texts. When needed she corrects himself and re-reads if not understood clearly.

What you need to know
As your child reads, be an enthusiastic listener. Try to point out the relationship between words. For instance, the word knowledge relates to a word like know. While reading a story, ask her questions, which will develop her comprehension. For instance, if she has used a word with a prefix, example un as in unable, stop to talk about it. Ask her to build new words with the same prefix and explain the meaning by breaking down the word(prefix+root word).

Act out a character from the story with your child. The book can be used as a script. You can put on a performance for friends and family. When she understands what she is reading, she will talk to her friends, parents what she read and apply it to develop and present more ideas.