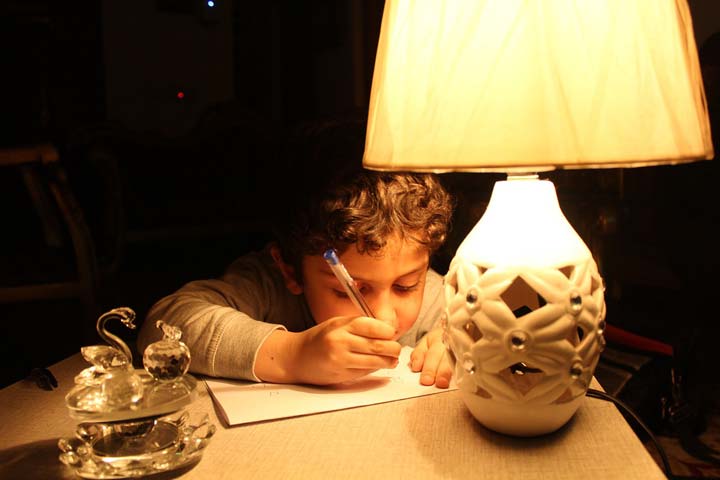 Your child has a much developed brain now and this is the cause of many arguments and discussions that he will actively participate in. If he wants a toy, he not only asks for it but will also give you a logical explanation of why is it so important to buy the toy. He no longer passively watches days pass by but is actively involved in everything that happens around him. He will also be able to solve simple interpersonal problems with his friends in playground and school by giving logical explanations and reasoning.

Your child has been observing you all this while. The way you handle situations and solve problems is what he has seen and learnt. Parents are the perfect example for kids and they generally try to imitate their parents. If you show them that problems can be easily solved without getting frustrated and angry but by simply talking and discussing, he will also learn to do the same.