Your Child's Self Awareness is Now Increasing

At this stage, your child's psychological growth is happening as much in full swing as his physical development. Self-awareness is arguably the most fundamental issue in psychology, from both a developmental and an evolutionary perspective. When do children become aware of themselves as differentiated and unique entities in the world? When and how do they become self-aware? 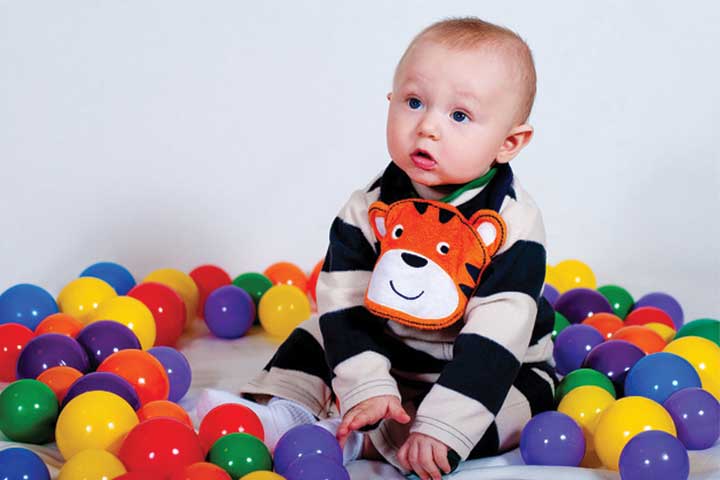 The general idea is that prior to the expression of explicit self-awareness such as self-recognition and self-identification in a mirror or a photograph, infants from birth manifest an implicit sense of themselves. You will also notice an important change at around 2 years of age when children manifest ‘‘self-consciousness,’’ the so-called secondary emotions such as embarrassment or pride in very specific situations such as mirror exposure or competitive games.

This is a vital and positive stage of development as your child becomes conscious about their own identity and you must always encourage it.