Your Child's Syllable Counts and Vocabulary is Increasing Now 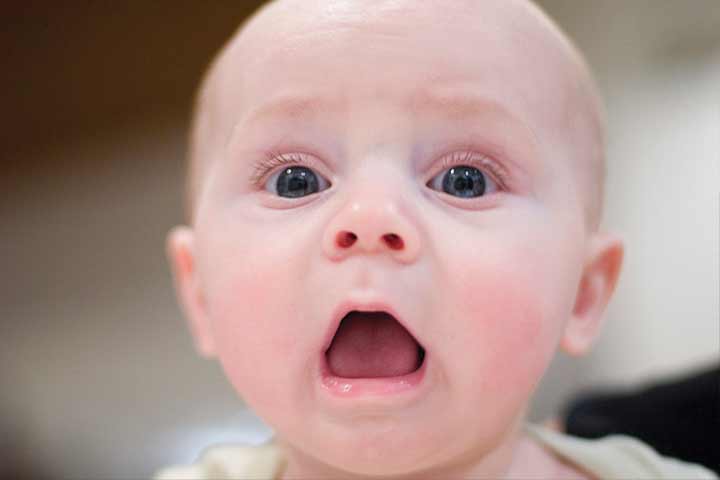 By this age, children usually can say at least 50 words and recognize the names of many objects, including those in pictures. They also understand simple requests and statements, such as "all gone." Many 2 year olds talk a lot. They usually can name some body parts such as arms and legs and objects such as a book. Their syllable counts in words too are increasing.

Not all their words are intelligible; some are made-up and combined with real words. In addition to understanding simple requests, they can also follow them such as "put the book on the table".

They should be able to say at least 50 words. They usually can say about 150 to 200 words, some of which are simple phrases, such as "want cookie." Pronouns such as "me" or "she" are used, but often incorrectly. Some children are naturally quieter than others. But a child who consistently uses gestures and facial expressions to communicate should be evaluated by a doctor. These children are at increased risk for having speech problems.