Your Cutie Can Now Express Herself Comfortably In Her Mother Tongue

Your darling is like a little chatter box now, forever talking and telling you all about her day and what she did. With her advanced level of vocabulary and sentence formation, she is able to express herself better in her mother tongue. Her mind is also able to sequence her thoughts better, so her stories now make better sense and are not just a jumbled up version of her thoughts. 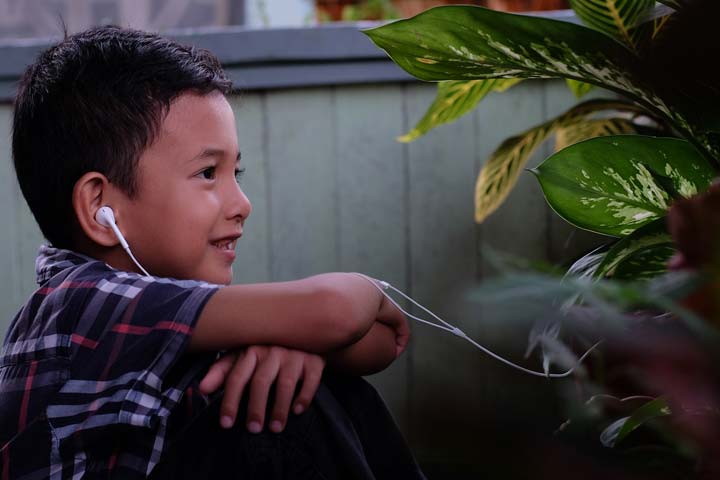 Children generally learn their mother tongue faster as that is the language they are most exposed to at home. Many parents are concerned about the fact that if their mother tongue is different from English or Hindi then their child will face problems in school. However, it should not be a cause of concern as your child at this age can easily learn two languages at the same time. In fact, researches have shown that children who learn multiple languages at an early age have better developed brain.