Your Kid Now Might Attempt Things Beyond His Capability- Should You Be Worried?

At this stage, your child often tends to show aggressive behavior, mainly out of frustration. The reason is simple. Their growth is accompanied by their desire to do things that are bigger than their capability. They want to communicate their needs and wants, but have a limited vocabulary, and when they can't express everything, they become aggressive. 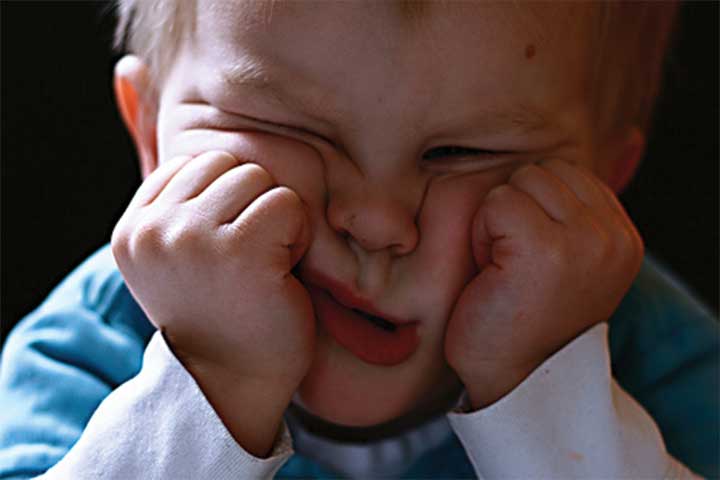 Children usually become aggressive in order to release pent-up anger, to control a situation, to show power or to protect their turf in a toy squabble. They often perceive aggressive behaviors such as biting and hitting as communication tools. They are not yet mature enough to understand that these are not acceptable.

Your kid needs to be taught that aggressive behaviour is wrong. By 2 years of age, children need to be instructed on what communication gestures are socially acceptable and what are not. What begin as simply socially incorrect gestures in infants can become aggressive behaviors in children, if you don't keep your child in check. You must teach your child to communicate in a less aggressive way.

Squint in Children: How To Identify If My Baby Has Cross Eyes?