Follow The Different Solutions That Your Kid Has Suggested 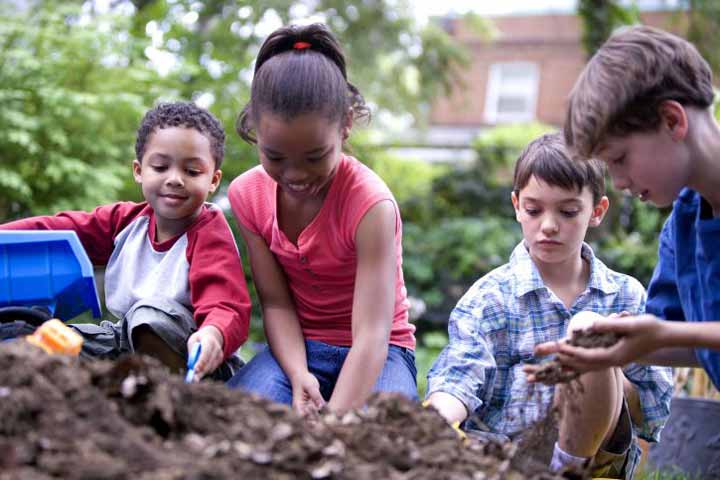 It is always important let your child voice out his opinions and suggestions as this will have a huge impact on his character as he grows up. It is alright for you to help him come up with different ways of dealing with a situation but do not completely disregard what he has to say.

1. Even if the situation is as trivial as building a tower using building blocks, if your child wants to build it a certain way, you should allow him to go all out and do it his way.

2. If your child says she wants to do something and you do not want her doing so, let's say, she wants to play with her toys, but you want him to take a bath before, let him know that he can play with his toys after he is done taking his bath.

3. Show your child that you are open to her suggestions when she says she wants to go to a park by actually taking him to the park. Let him have his way at times so she understands that you value his opinions as well rather than just telling him what to do all the time.

4. As you allow your child to have her own views, it will help her become a well grounded individual who understands that there are alternatives to do pretty much everything around her. This further enables a better way of decision making for him. Remember to always be patient and not lose your temper while you are at it as it can negatively impact his mind.