Let's Dress Up Videos To The Rescue 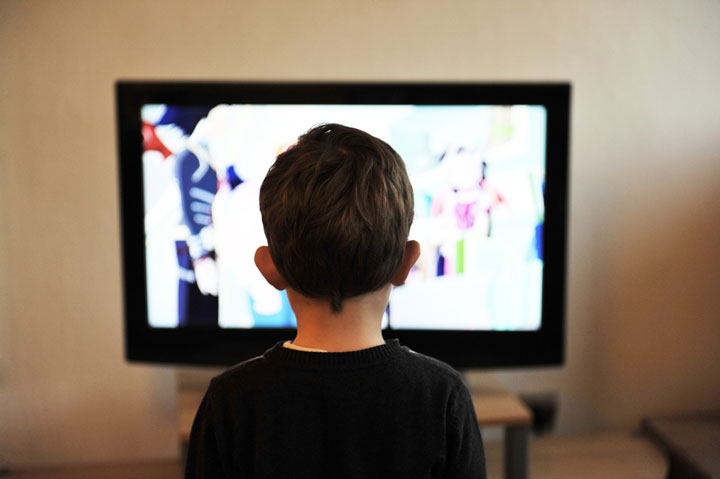 Your kid would learn to put on shirts, shoes, comb hair, etc. quickly by observation, at this stage. There are many animated videos and rhymes available for these activities and these visual teaching tools are like laying the groundwork before the actual task and it helps the process quickly.

Whenever your child tries to imitate those videos, play along and encourage self dressing. The first attempt might be as tiny as pulling up bottoms or wearing socks, but for kids this age, it’s the first step towards becoming independent. Motivate them to do it more often and gradually teach them wearing other clothes.

Start with simpler actions, like zipping up the jacket, wearing socks, wearing underwear/pants/skirts, wearing cap, putting arms around the shirt, pulling the t-shirt down from head and slipping into shoes. Later, move on to complex actions like buttoning the shirt and tying shoe laces.

By 6 years of age, kids learn buttoning and unbuttoning the shirt. At this age, they also learn undressing themselves. Don’t think that your kid might be too young for dressing or undressing on his own. You never know what he might surprise you with. Don’t forget to appreciate his efforts and keep motivating him to do more and better.