Making Kiddo Aware About The Concept Of 'Need' & 'Want' 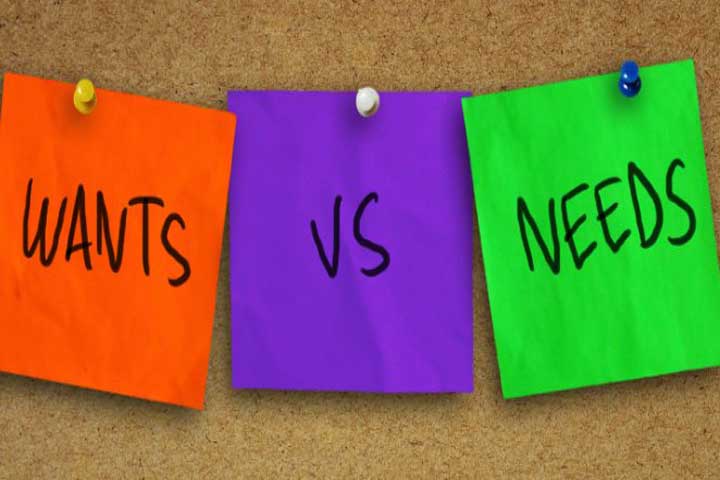 With peer pressure and exposure to groups at school, your child will often showcase a stubborn attitude asking for something religiously just because his friend has it and may throw tantrums if he doesn't get it. What you can do is simply explain to him the concept of need and want, so that he can prioritize things easily based on what's urgently essential and what can be bought or done later as well.

Give him the example from your own life and life of prominent personalities who too have written and spoken about need and want, wherein, what you need is urgent and what you want can also be gotten later. Your child will surely understand you when you show him real examples as well as logic.