Never Criticize In Front Of Others 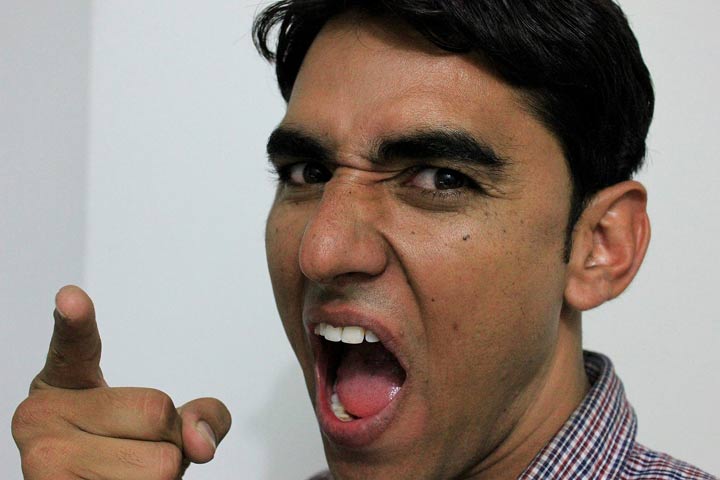 As your child gets older, his cognitive development, like judgement, reasoning and motor development starts forming much faster. It causes his behavior and attitude to change dramatically. He may often initiate doing some activities beyond his capacities and may fail doing so or can show certain tantrums or stubborn behavior. Our behavior toward kids this age carries a lasting effect on their later life. Certain kinds of behavior can be done to handle them.

1. Never criticize your child in front of others. Instead of criticizing, try to listen to his problems without judging right or wrong. Suggest him what rectifications are needed in his behavior. This entire process will help in two ways. First, it will allow him to be truthful in his act and secondly, it will boost his confidence.

2. Chastising or punishing your child in front of friends and peers is also very detrimental. It damages his self-esteem and moreover, makes him stubborn and disobedient in his behavior. Focus on his positive behavior. Assure him that you love and believe him. It will make him more independent in his acts.

3.Speaking to them softly and gently works best on children. It helps them to differentiate between right and wrong. Further, it will boost their relationship pattern with parents.