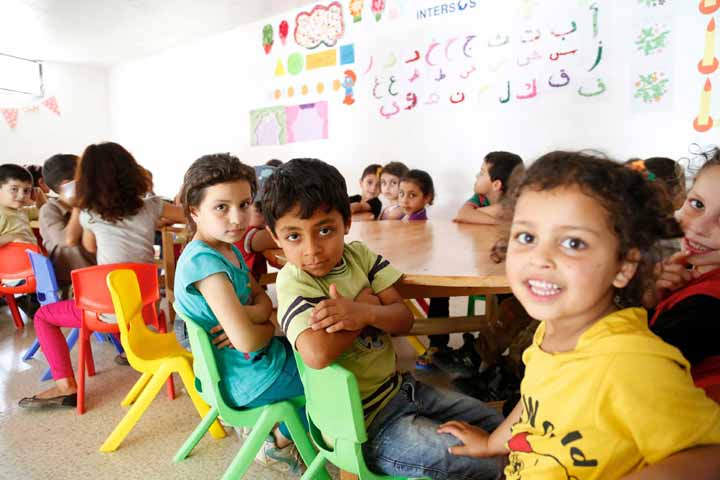 The ability to mingle with people comes with an early exposure of group activities. It is essential to be a team player in order to work effectively and efficiently. This trait must be inculcated during childhood itself.

1. Win or lose: If there are 4 or more kids around, including your child, encourage them to play games like passing the ball, wherein they are divided into 2 groups and they have to pass the ball among themselves and tackle it from the opposing team who try to get the ball from them. If there are 3 kids, suggest games like the monkey game where 2 of them are passing the ball between each other while the third kid (monkey) tries to catch the ball between their passes and if he succeeds the kid who threw the ball becomes the monkey. By playing such games they will know that the result either winning or losing comes only with a group play (effort) and not by a single player.

2. Team spirit: This also teaches your kid to adjust with others and take inputs and ideas from the others also and formulate the best out of each one's ideas and efforts and put it task to achieve the fruit of the entire groups’ effort in a very young age itself.

3. Share and care: They also learn to share and care among themselves. They will also learn to take the blame and responsibility as a team rather than cornering a single person as the result is because of the entire teams' effort.