Show Your Kids How Weird They Look When They Are Angry 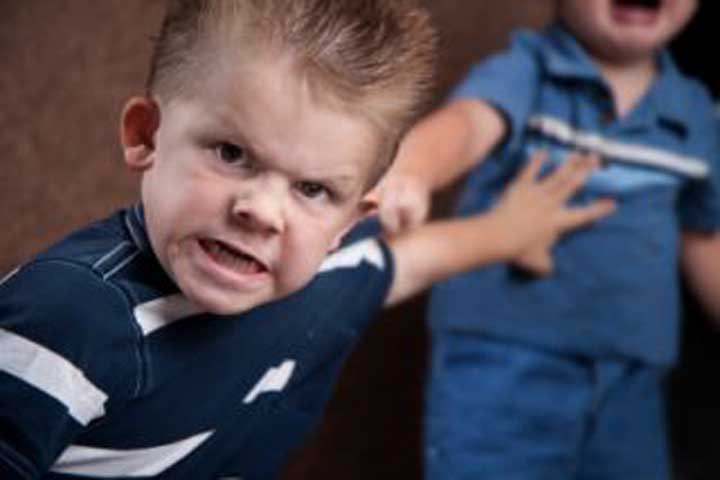 It can be really tiring, distressing and puzzling for us adults to handle anger in kids. The very important fact that we all tend to ignore is that anger is an outburst of children’s feelings. There are many funny and cool ways to help your child in controlling their anger and aggression and having them look at their own faces is one of the funniest anger management skill.

1. Whether it is a kid or even an adult , no one looks good while expressing anger. As a matter of fact most of us especially kids rather look funny. The very first thing that we need to do is control our own anger to see that funny side of the situation.

2. Kidding the child out of temper is one of the easiest way, however, it is important to distinguish between humor and sarcasm or teasing.

3. Next is to keep a camera handy. Make the video of your child while he is angry and show it to him later. It will make him realise how abrupt facial expressions he was making. Ask him to control his anger, so that such expressions don’t appear on his face in future.

4. Ask your child to copy his friends’ or your expressions when you are angry. It will help him realize that he also makes such expressions. He will tend to avoid it.

5. The easiest thing you can do is make him stand in front of a mirror, where he gets to see how weird he looks when he's angry and then he might try to change that habit of his.