Start Conversing In Multiple Languages When Your Kid Is Very Young 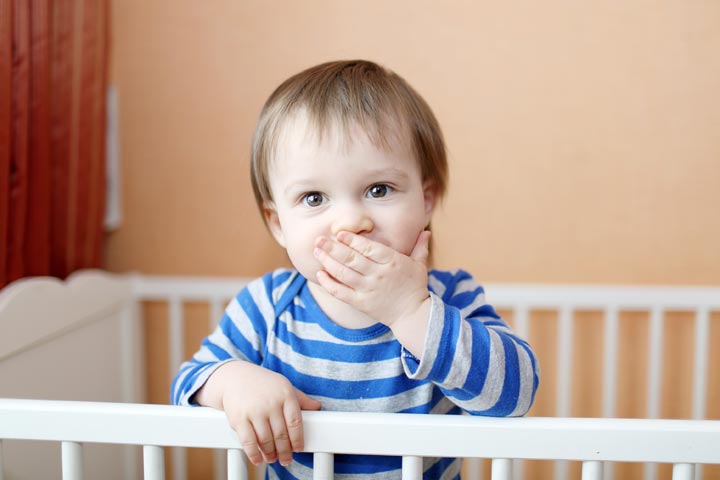 While adults often struggle with learning second language, children who experience two language from birth can easily become native speaker of both languages. So, if you haven’t introduced second language to your child yet, start it right away!

Here is how you can go about it:

1. Create a casual learning environment. Start conversing in second language, he will soon pick up the sounds and natural accent. Research has shown that learning two languages at a time for a younger kid is not confusing. It is easier for them to pick up multiple languages at such age.

2. Teach a word in two language at same time. Like, tell your child ''rabbit'' is also known as “khargosh” in Hindi. Keep repeating the process. Though your child can mix up the two languages but it is temporary. Eventually it goes away with the development of his vocabulary.

4. Give your child plenty of opportunities to hear and practice using both languages in everyday situations. Keep the myth out of your mind, that your child’s speech will be delayed if introduced to two languages. The fact is, it stimulates speech. Your kid will choose words from any language, which he finds easy to speak.