Your Child's Basic Language Development is Speeding up 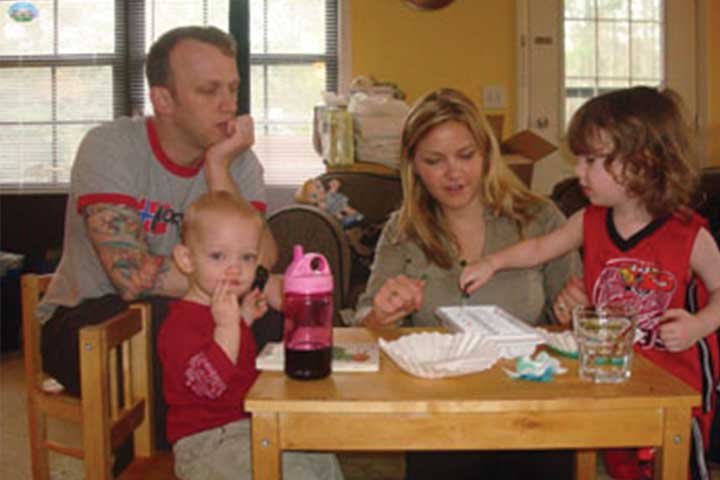 It is quite surprising but at this stage, your child is on the range of being the fastest learner! From birth, children develop language at a very rapid pace. The stages of language development for humans are universal; however, the age and the rate at which a child reaches each developmental stage can vary greatly among children. A child’s development should not be compared to that of other children but rather be compared to norms.

Language development is fastest till age 5
Generally girls develop language faster than boys. More than any other aspect of development, language development reflects the growth and maturation of the child’s brain. For a child after the age of five it becomes much more difficult to learn a language.