Your Kid's Willing to Eat On Her Own Now

Until some months ago, your child always needed you to feed her. But now she is growing older and it is the best time to inculcate the habit of eating by herself in her. As parents, you try to help them become more independent. While this may seem great (as you wouldn’t have to sit for hours and feed them), it could be quite difficult, especially if you are a new parent and don’t know what to expect from your 1-2 year old when they start eating on their own.

What you need to do 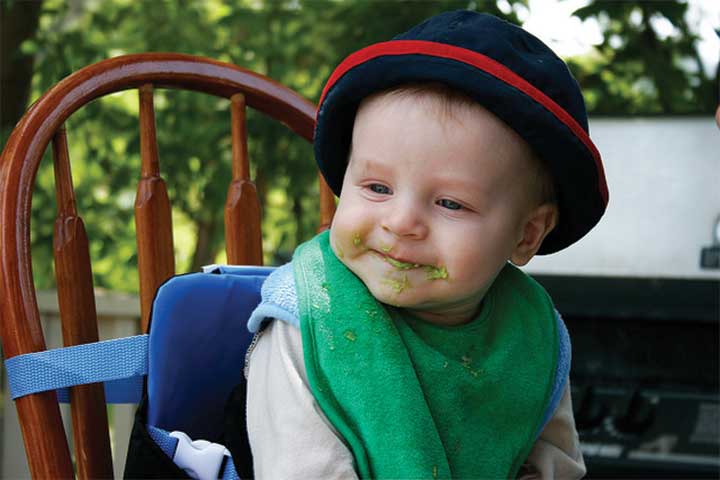 The first thing to expect from a little one is that they eat in small amounts and may only eat a single food at one meal, for instance, cereal only in the morning and just veggies at night. They may drink more than they eat, but that’s not something that you really need to fret about. Usually, they eat lesser during dinner. They do take a long time to eat, which can be taxing for parents. And they eat slowly! Of course, they play with food and say no to most of them.

No need to worry at all, as these are all a part of growing up and through these trials and errors only, she will master her skill at eating by herself, soon!

Behavior Problems in Toddlers: It's Types, Causes, and How to Handle Them

15 Common Tooth Problems and Home Remedies for Them